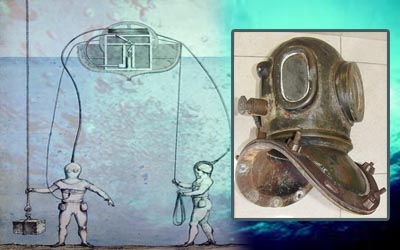 Who invented the helmet to be able to dive?

By Philipp MoserJanuary 29, 2015No Comments 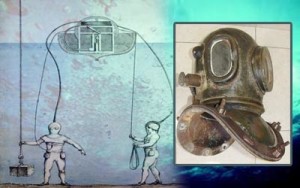 The first dive helmet was designed by an Englishman named Charles Deane in 1823 to be used by firefighters in situations in which had to cope with fire and smoke. However firefighters quickly discovered that not it favored them go to put out fires with a mass of metal over the head warming as a cooking pot.

Deane tried to save his investment and invention, testing it under water, and it turned out to be a success. The helmet was airtight, so it allowed a person to breathe under water without having to worry about air leaks. Only then had to solve the real problem at that time was pumping fresh air into the helmet.